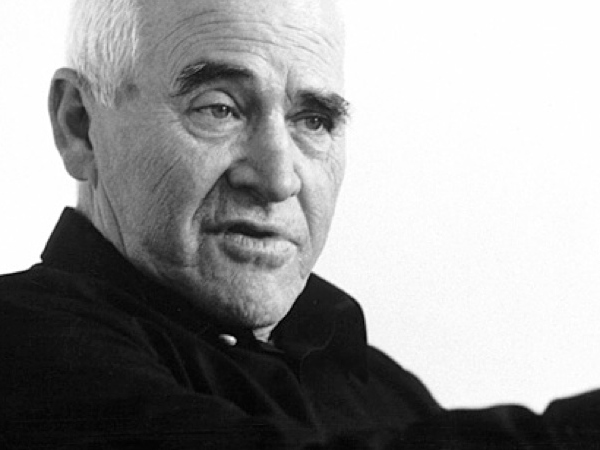 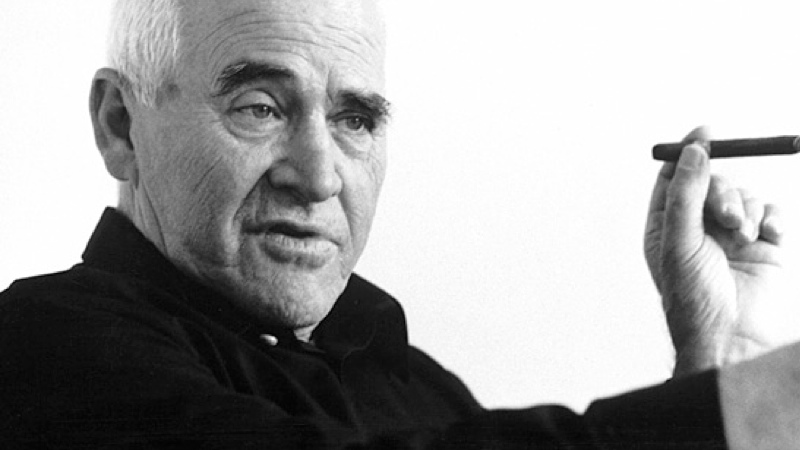 Otl Aicher was one of the greatest German designers of the 20thcentury. We were involved in the efforts to (finally) get a street named after him in Munich – but that’s not all. Many of the ideas he expressed in his FSB 1987 essay titled “greifen und begreifen” (“grasping and understanding”) are very significant, especially in the context of our work.

„the relationship between thought and physicality is so close that the processes that occur when one thinks are primarily described using hand-related words. apparently, the mind is less transcendent, but actually located more in our hands. our hand can grasp something, and the mind can too. because our hand can hold something, we can gather things in our heads. our hand can put something in front of us, and we can also present something through our thoughts. our hand can lay something down, and we also set things forth in our minds. we don’t just set things forth – we think through things, put things together, put things on top of the other. we don’t just establish things, we also set things up – like a new thesis, for example. we don’t just grasp or collect information, we tackle topics, we turn things over in our minds and revolve around them to eventually formulate our opinion.

people who consider rationality as a virtue reconstitute this in the physical relationship of seeing and doing. especially those who are interested in the mind strive for physicality. there are signs that people want to fully grasp and understand the world again. the mind is no longer found in the realm of transcendence. instead of being a very formalized logic or digital calculation, thinking is much more of an attempt to grasp something.“

The above text was consciously written without uppercase letters, which Otl Aicher considered unnecessary and imperialistic. 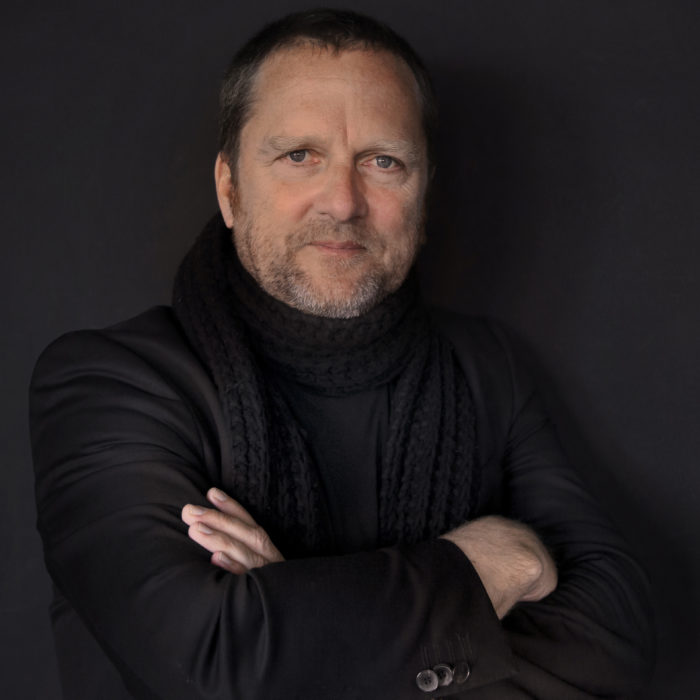 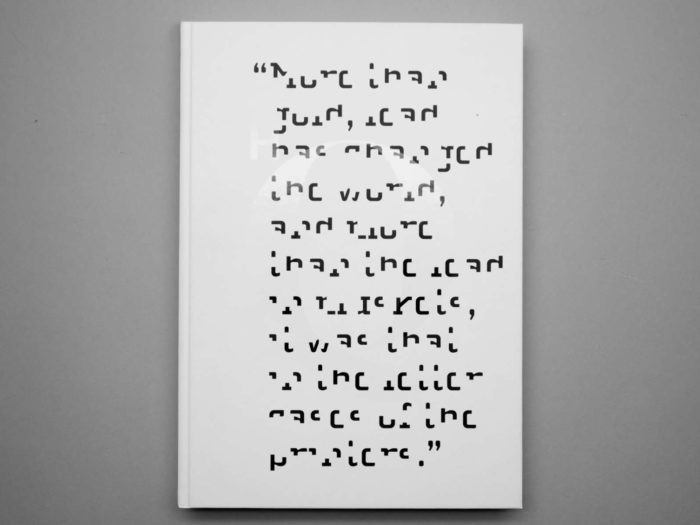